Christophe Tissot with the writer and journalist
Bernadette COSTA-PRADES :

At a very early age, Christophe Tissot blossomed in the practice of modelling for drawing and painting. After studying literature and political science, his need to paint became more specific, Quite sure that he had to invent another language, he started to express himself in large format pieces, first using oils, then Indian ink. In 1987, the theatre decorator Tristan Fabris made his studio on Rue d’Avron available to the young artist. At that time, for lack of means, he chose as his medium paper rather than canvas, and this would become a signature feature of his work.

In his works, Christophe Tissot refers to the quest for a connection that has been lost with the natural world, a reconciliation which, in his view, still remains within our reach. There ensued a series of large format works, soothing discursive abstractions, at times semi-figurative. Turning his back on the hegemony of the conceptual movement, his paintings are an invitation to the daydreams and reminiscences of a miracle-worker’s imagination.

As a socially engaged artist, from 1994 on he used public places to develop an art form which is involved in the city, with works such as the Lion Wall, a 126 metre/415 foot fresco made in Singapore. 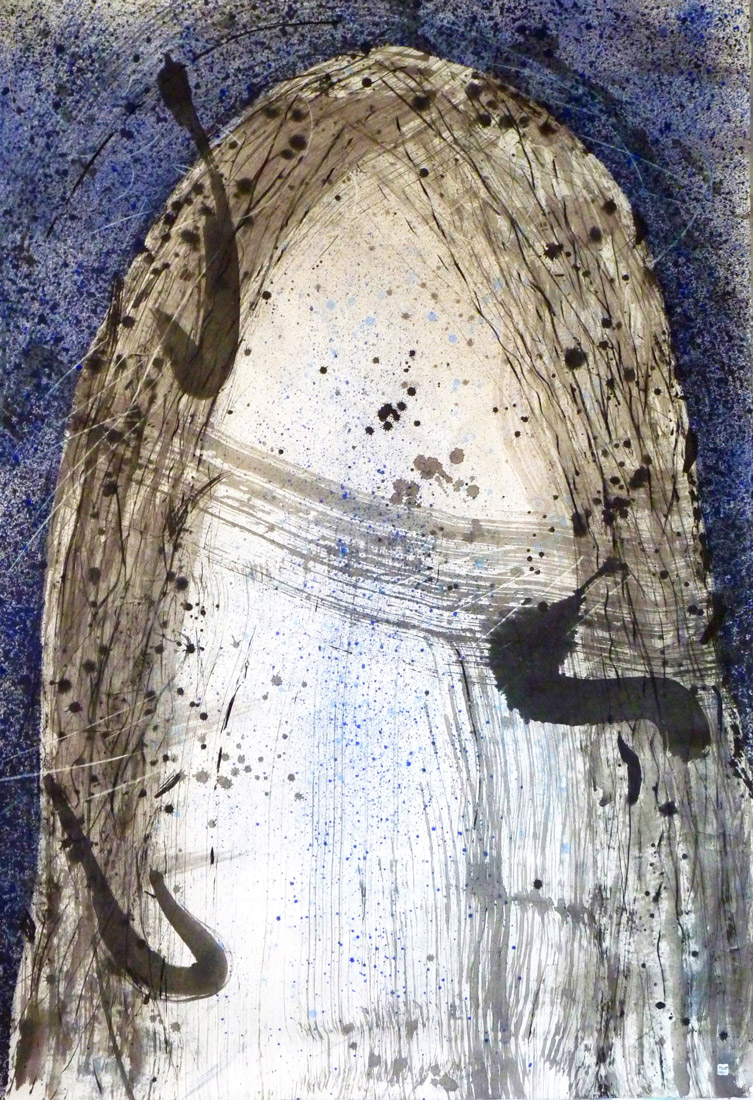 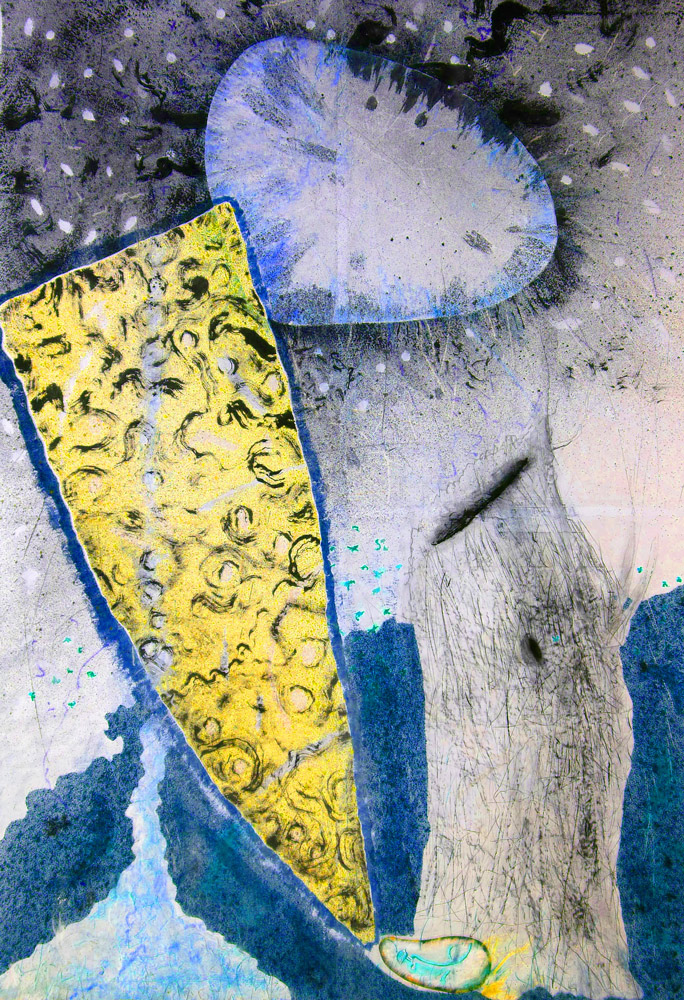 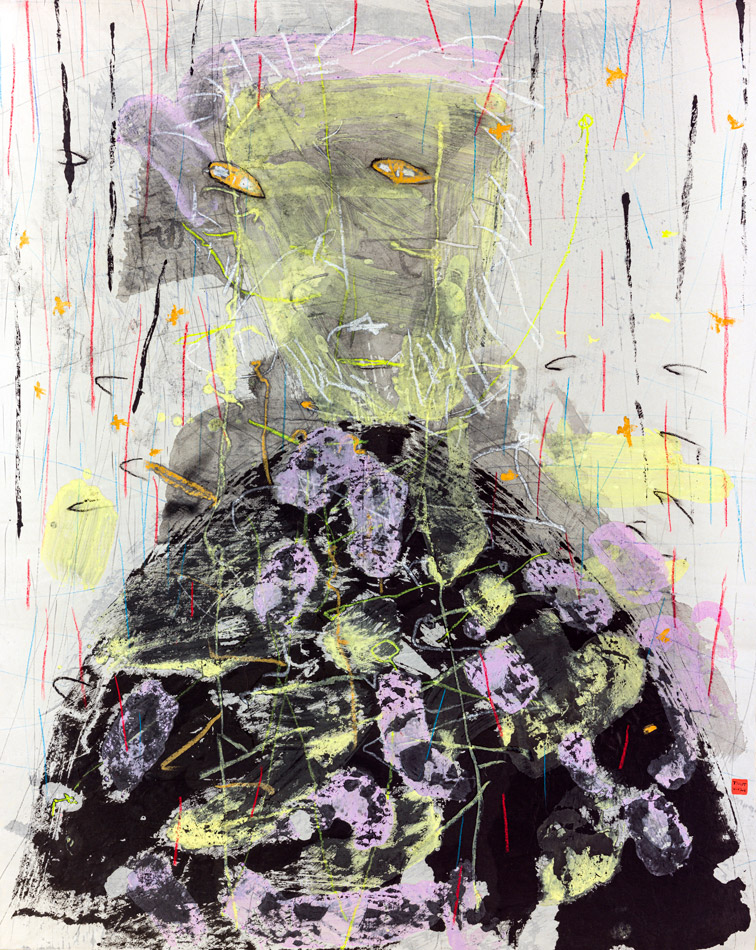 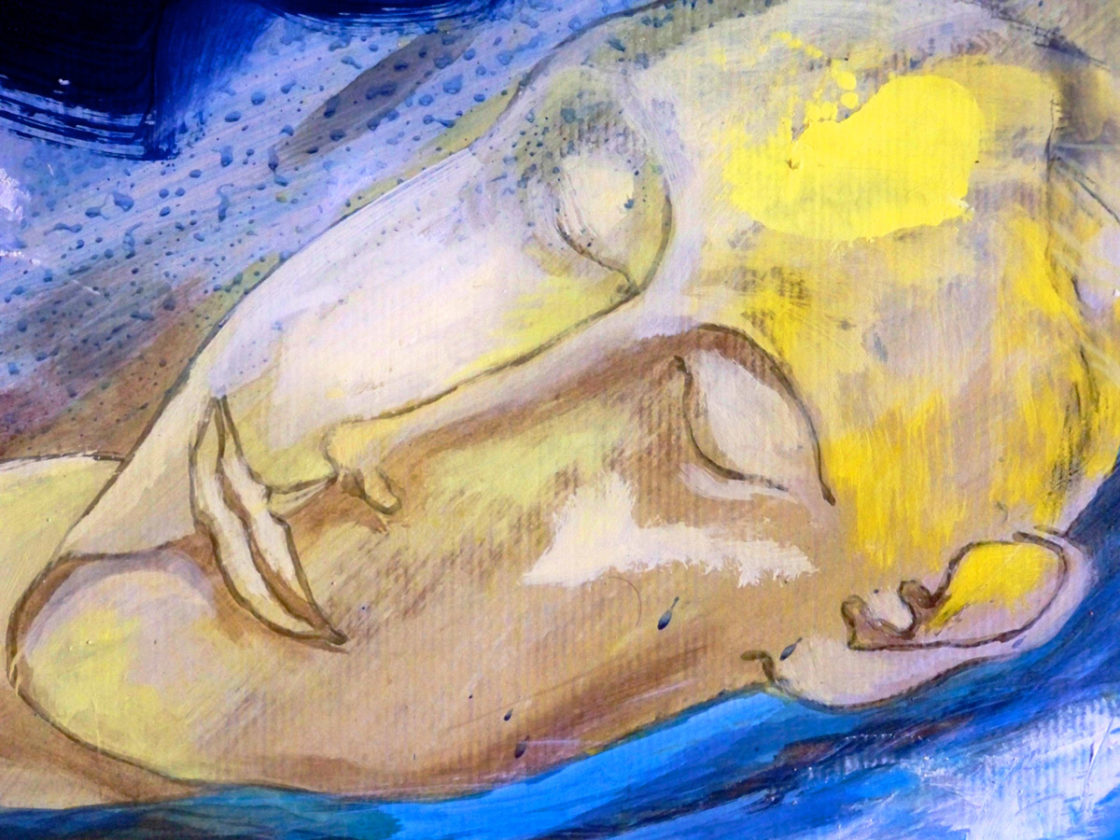 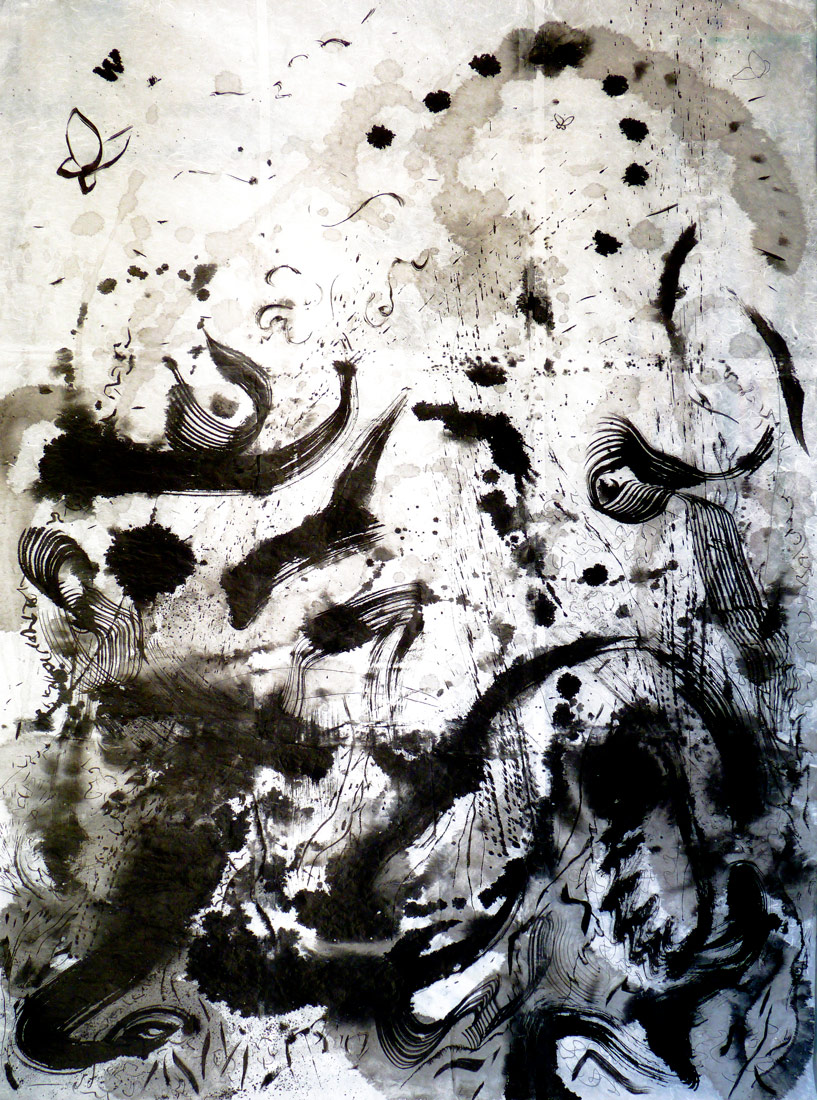 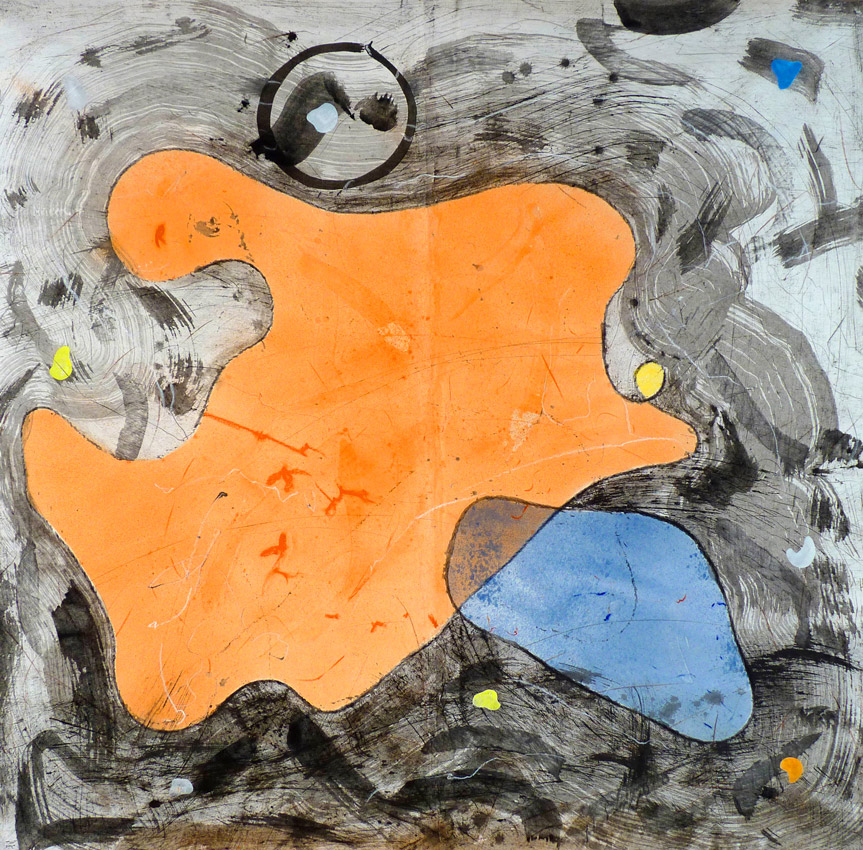