During his years of apprenticeship, Jean-Yves Gosti encountered stone, and it was a ground-breaking shock. In those massive blocks he saw faces and bodies taking shape. Ever since, relentlessly inspired by his visions, the artist has been exploring the possibility of another world.

That unknown world has become the arena of human evocations, by turns baroque, childlike, serious and comical. A succession of metamorphoses coming from the dawn of time, they are forever awakening the emotion of memory and presence. Unknown but always familiar forms, they invite an encounter with the source of an imagination at times informed by those ancient Pygmy peoples and the Inuit, whose path the artist one day crossed.

They have come from afar, these many different figures summoned outside blocks of marble, granite and basalt. Unlearning how to do the right thing,  Jean-Yves Gosti appeals to the generosity of the gesture to release that other from its stone refuge. There then comes into being the wealth of a sensitive dialogue in which the onlooker finds himself being looked at, and in which we finally forget what is pinning us down, sculpture or artist. 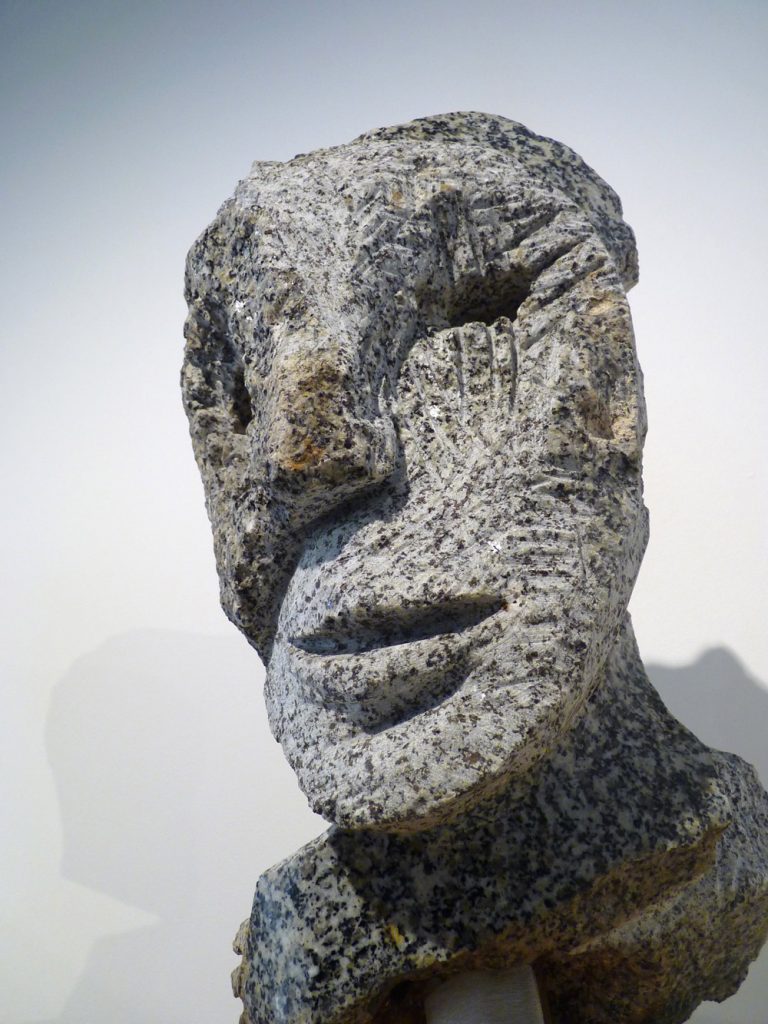 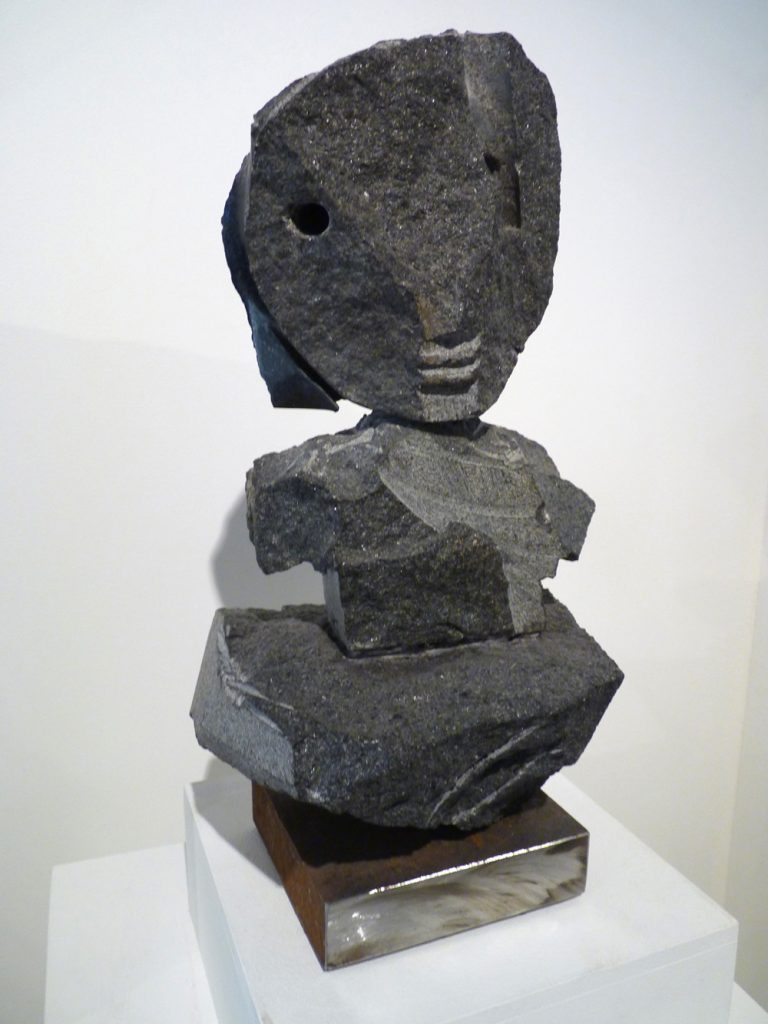 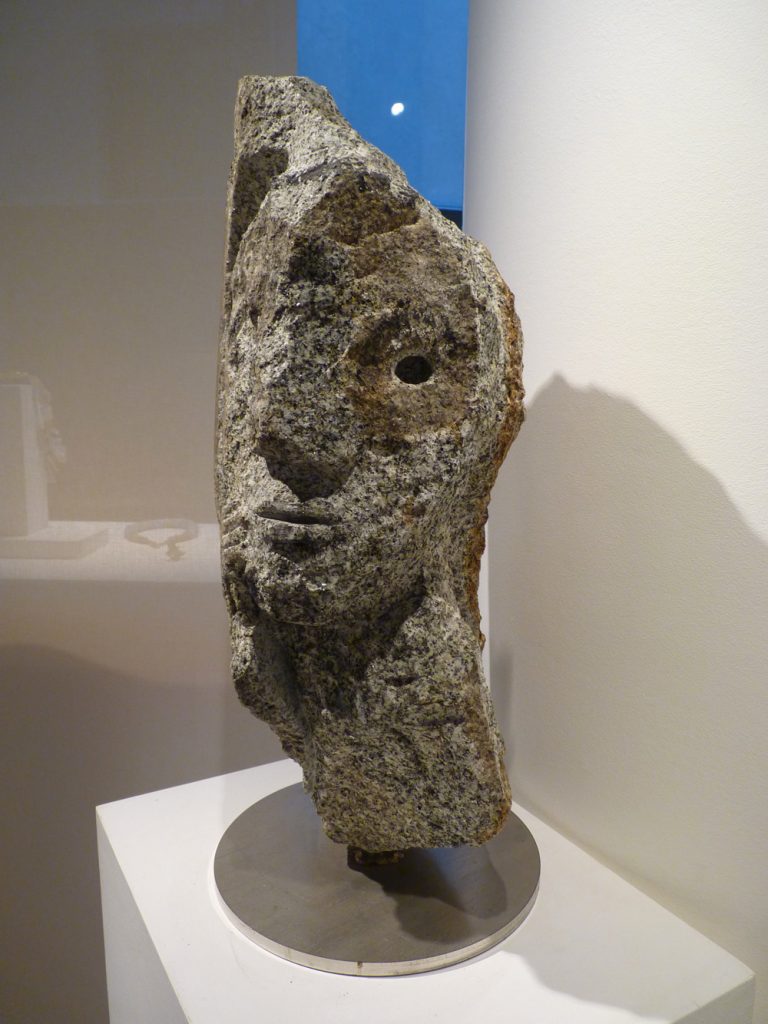 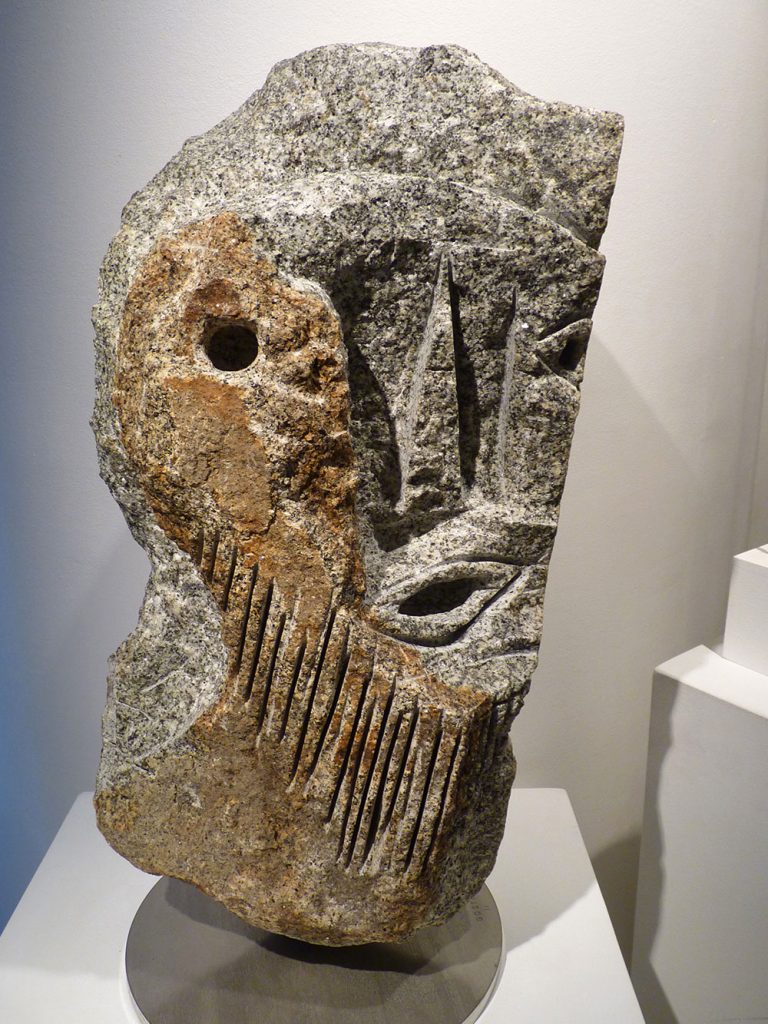 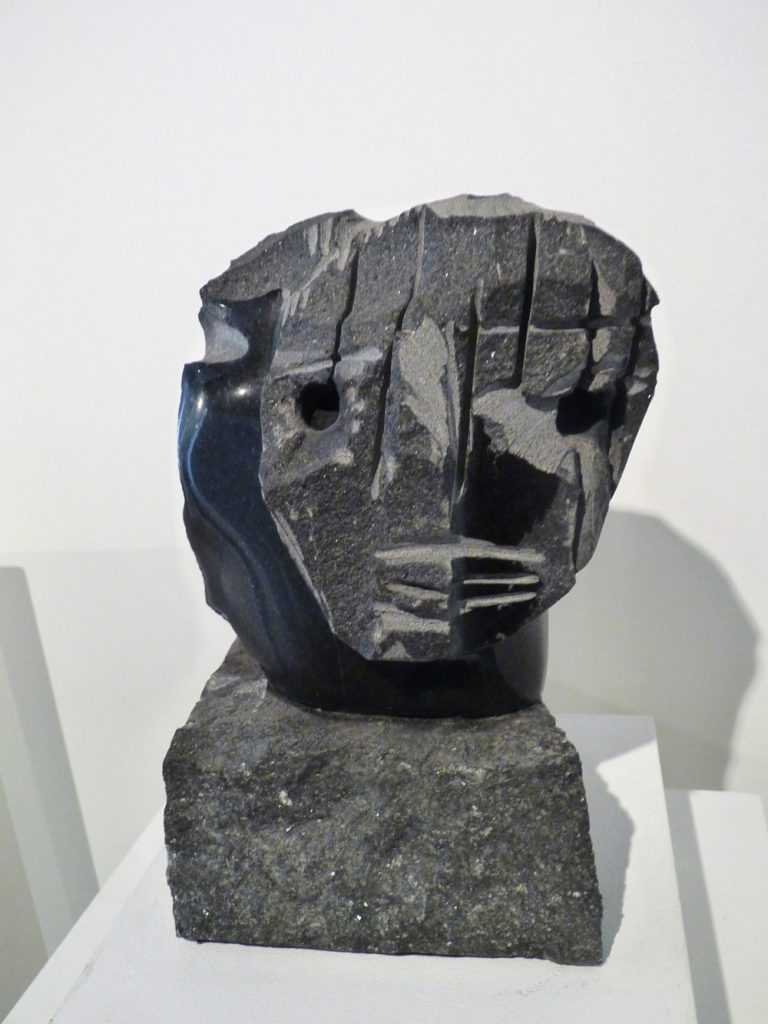